Watch our video on our COVID cleaning protocols. 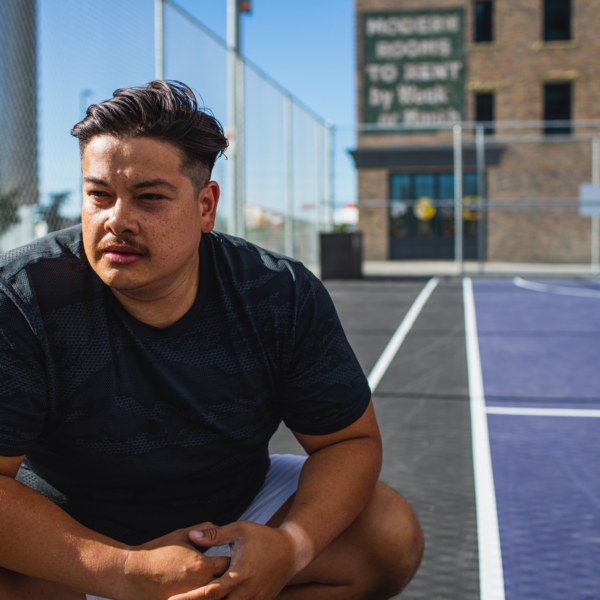 At first Winifrey was a floating skeptic. While not one to “knock it before you try it”, Win’s floating journey at clear float spa began as a supplement to physical recovery after tough workouts and a full schedule. Rightfully so – by day Win is a Project Manager for an energy company, and beyond that Winifrey flexes his talents around the city as a photographer, CrossFit coach, and yoga teacher – so slowing down during a float made a lot of sense.

“Having chosen to have a full life, I began to take on more and more where my mind would run constantly bouncing around thoughts and ideas. I got to a point where every moment of my waking hours were scheduled with things – work and different work. I quickly realized that I needed to schedule time in for myself. What that meant for me was scheduling in my sweat, but also scheduling in time for me to breathe.” -Winfrey

Enter clear float spa. Win’s time in the float pod, not only restored him physically but allowed him to explore a Meditation practice that stuck unlike anything he had done to find stillness before. Floating has opened a world of exploration and growth in ways that he had not been privy to prior. It also has allowed him the growth through connection within the community of clear float spa and like-minded individuals just trying to be the best version of themselves and in turn continue to build a community that is that much better than we found it.

Found this article helpful? We’d love if you’d share it!

Email to a friend